Rosh HaShanah: "With the Shofar"

The Gemara (Rosh HaShanah 34b) describes the structure of Musaf on Rosh HaShanah. The Amidah includes three unique berakhot – Malkhuyot (Kingship), Zikhronot (Remembrances) and Shofarot, and each part concludes with the sounds of the shofar. Rabbah explained:

The Holy One, Blessed be He, said: “Recite before Me on Rosh HaShanah Malkhuyot, Zikhronot, and Shofarot. Malkhiyot – so that you will crown me as King over you; Zikhronot – so that your remembrances will rise before Me for good. And with what? With the shofar.

The shofar isn’t blown as a “standalone” trumpet on Rosh HaShanah, but rather as an “accompaniment” to the words that we speak. The sounds of the shofar complement our statements of honor to God as our King and requests that He remember us favorably.

The shofar, then, is a rare opportunity to introduce a unique “musical accompaniment” to the tefilot on the holidays. Why?

The late neurologist Oliver Sacks once wrote about his meetings with patients who were struggling with expressive aphasia, unable to speak their thoughts or feelings. He would sing to them “Happy Birthday,” and then marvel as they joined in, singing the tune and sometimes even the words of the song. Sacks explained that the language capacities of these patients were never lost, but rather buried “inside” them, and it was the tempo, rhythm and melody of music which brought them out.[1] He cited, as well, the case of an elderly man who struggled to put together simple sentences, but could still play the piano, read and write music, take part in a weekly singing group, and – most surprisingly – read a passage chosen at random from the Torah with use of the music cantillation notes (ta’amim).[2]

R. Shimon b. Semah Duran z”l, a great 15th Century Sephardic authority, explained that just as the vowels (nikud) define the precise meaning of a Hebrew word, the ta’amim bring out the underlying messages of the laws and narratives of the Torah.[3] And although it is generally accepted that (in unideal situations) one may read from the Torah without ta’amim, R. Hayim Soloveitchik z”l was adamant that each of the ta’amim be read properly, at times even forcing the Torah reader to repeat a word or verse to correct a mistaken ta’am.[4] He seemingly reasoned that the rhythmic flow of the reading is inseparable from text itself.

“R. Yohanan said: Concerning anyone who reads from the Torah without melody or studies the Mishnah without a song, the verse states: ‘So too I gave them statutes that were not good’ (Yehezkel 20:25” (Megilah 32a). Tosafot (s.v. ve-hashoneh) referred to the ancient practice of reciting Mishnayot to a particular tune as an aide for memory. The text couldn’t stand alone. It had to be blended together with the melody of song.

The music which accompanies words, then, is like the soul which fills the body. It is a force which instills life, elevating the words from sound to meaning. Neither the body nor soul is complete on its own in this world. Instead, they must come together to sustain the miraculous entity of life.

…And with what? With the shofar.

Carefully chosen words of praise and request represent the “body” of Rosh HaShanah. The shofar is its “soul.” The prayers focus on the significant aspects of our relationship with God – our acknowledgement of Him (Malkhuyot) and His remembrance of us (Zikhronot). They fashion the “body” of the day. But what is a body without its soul? Therein lies the secret of the shofar. The majestic sound of the tekiah, the broken sigh of the shevarim and the whimpering cry of the teruah form the unique musical accompaniment of Rosh HaShanah. They are the soul.

I hope and pray that this Rosh HaShanah will be for you and your family an experience which is enriched by the lively union of body and soul – tefilah and shofar.

Heating the Water in the Mikveh 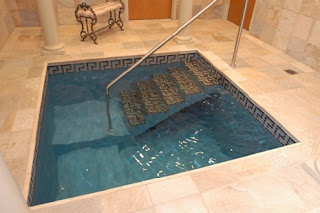 Listen to this morning's class, "Heating the Water in the Mikveh," here.
Follow along with the sources here.
For further research:
Read Evyatar Marienberg's article, upon which the class was built, here.
Labels: Development of Halakhah, Hakham Ovadia Yosef, Halakhah, Mikveh, R. Yosef Karo

The Truths of Halakhah (5) 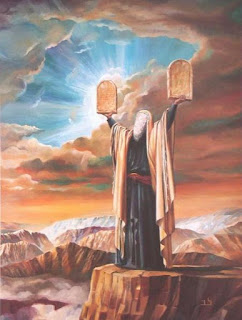 Listen to this morning's class, "The Truths of Halakhah (5)," here. 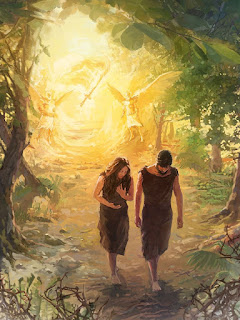 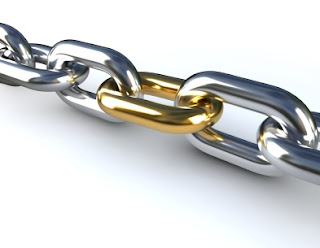 Listen to this morning's class, "Continuing the Oral Torah (5)," here. 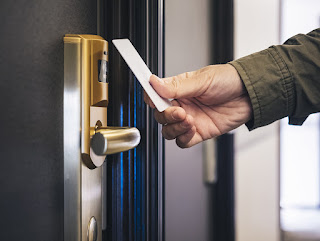 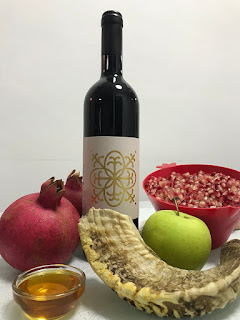